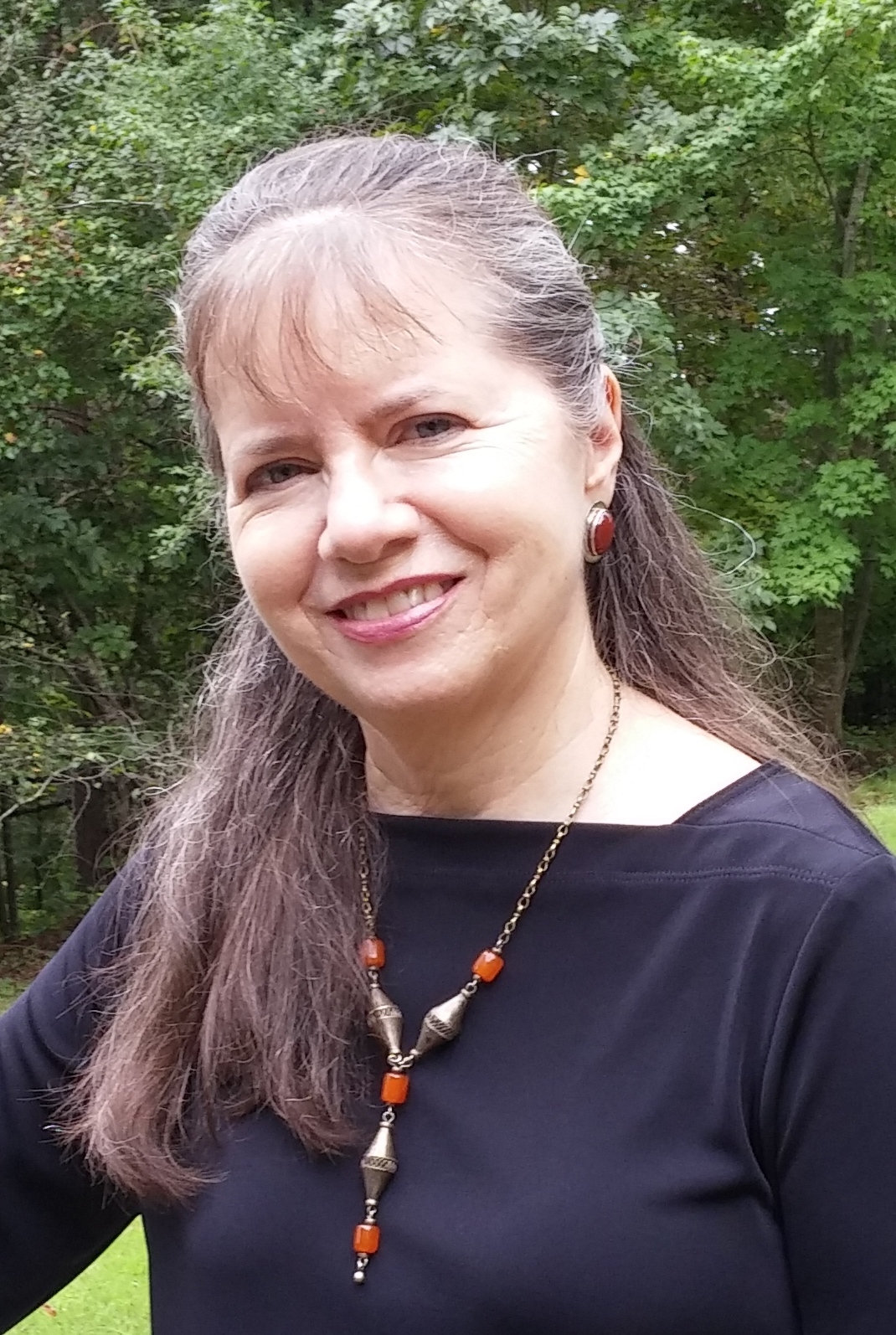 Suzanne Noguere is a poet whose work has appeared in many journals, among them The Nation, Poetry, The Literary Review, The Classical Outlook, Rattapallax, Mezzo Cammin, Aethlon: The Journal of Sport Literature, Able Muse, and Expansive Poetry Online. Her poems have been anthologized in A Formal Feeling Comes: Poems in Form by Contemporary Women (Story Line Press), The Poetry Anthology 1912-1977 (Houghton Mifflin), The Second Word Thursdays Anthology (Bright Hill Press), and Animalidiversi (Nomos Edizioni, translated into Italian). They have also been included and discussed in several scholarly books, among them Das moderne amerikanische Sonett by Franz Link and Robert Johnson, Mythmaking, and Contemporary American Culture by Patricia R. Schroeder. Her poem "Robert Johnson" has also been reimagined as a video by Scott Woods of DJ Shoe North. In 1989, her poem "Elm" won the Gertrude B. Claytor Memorial Award of the Poetry Society of America. She won the "Discovery"/The Nation Prize in 1996, the same year her first book of poems, Whirling Round the Sun, was published by Midmarch Arts Press. She is also the author of two children’s books, Little Koala (with Tony Chen) and Little Raccoon, both published by Holt, Rinehart, & Winston.

She has engaged in several long-term artistic collaborations. With artist Miriam Adams she created "Leaf Lines," a series of 30 artworks modeled on the interaction of text and image in Chinese art. With James V. Hatch she co-wrote the novel The Stone House, A Blues Legend (Hatch-Billops Collection Inc., 2000). Their theatrical adaptation of the book, Klub Ka, The Blues Legend, with music by Christa Victoria, was given a full stage production at the University of Iowa (University of Iowa Partnership in the Arts Award) and at La MaMa E.T.C. in New York and had a staged reading at the Clarice Smith Performing Arts Center at the University of Maryland.

Professional Affiliations: member of the Academy of American Poets, the Poetry Society of America, Poets House, The Wallace Stevens Society, The Dramatists Guild of America, The Authors Guild, and the Editorial Freelancers Association.

The Stone House, A Blues Legend
A fairytale for adults co-written with James V. Hatch; "an astonishing little masterpiece"